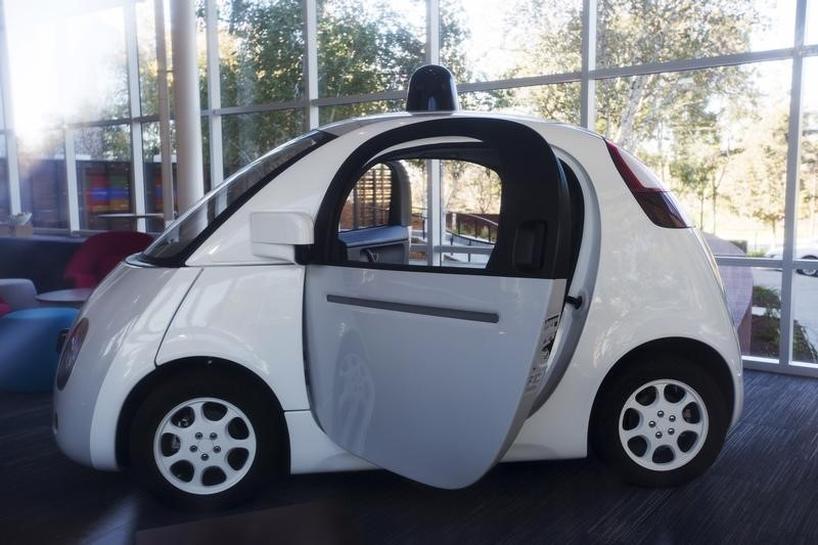 Alphabet Inc’s (GOOGL.O) self-driving project is advertising dozens of jobs on its website with a special focus on manufacturing expertise.Thirty-six jobs related to the Google X car project were listed including engineers working on motion control, displays, robotics and sensors as well as managers charged with operations, materials and marketing.Google, which declined to comment, has denied in the past that it had any interest in making cars. Many industry experts believe the tech giant will partner with an established carmaker, supplying the software that will pioneer the fully autonomous vehicle.But the jobs listed provide a window into how much hardware Google may build to contribute to the cars of the future. Developing self-driving cars has been a key priority of traditional carmakers, technology companies like Apple Inc (AAPL.O), Uber Technologies Inc [UBER.UL] and auto suppliers.A manufacturing process engineer job listing says the post is responsible for “designing factory assembly stations, optimizing production floor layout, automating critical manufacturing processes and approving fixture designs used in the assembly of electronic modules for the self-driving car.”A manufacturing supplier quality engineer will create and approve “manufacturing inspection processes, equipment, tools gauges and fixtures for raw material, mechanical components and mechanical assemblies.”A mechanical global supply chain manager, meanwhile, is responsible for manufacturing development execution, among other tasks.In January, president of the Google self-driving car project, John Krafcik, said he wanted to form partnerships with established carmakers and suppliers in 2016 to accelerate work.When he was hired in September, Krafcik’s prior experience at Hyundai and Ford fuelled speculation that Google planned to build its own cars.Google posted other jobs outside of manufacturing that provided clues as to the scope of the growing project.A marketing manager position posted nine days ago requires someone to “shape go-to-market strategy and storytelling to win hearts and minds of community members, influencers and governments.”